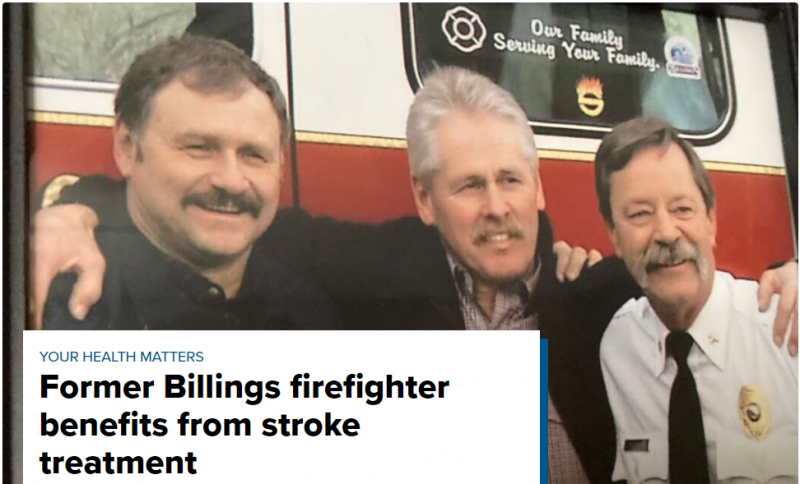 Under the care of specialists from the our new interventional stroke program, Tim underwent an innovative procedure that, before the program was launched this fall, may have required Tim to be transported out of state.

By 4 pm that afternoon, Tim was recovering in the ICU at St. Vincent and many of his acute symptoms were relieved. Now, eight weeks later, while still working with a speech therapist at St. Vincent, Tim is back on his bike and ready to hit the road. 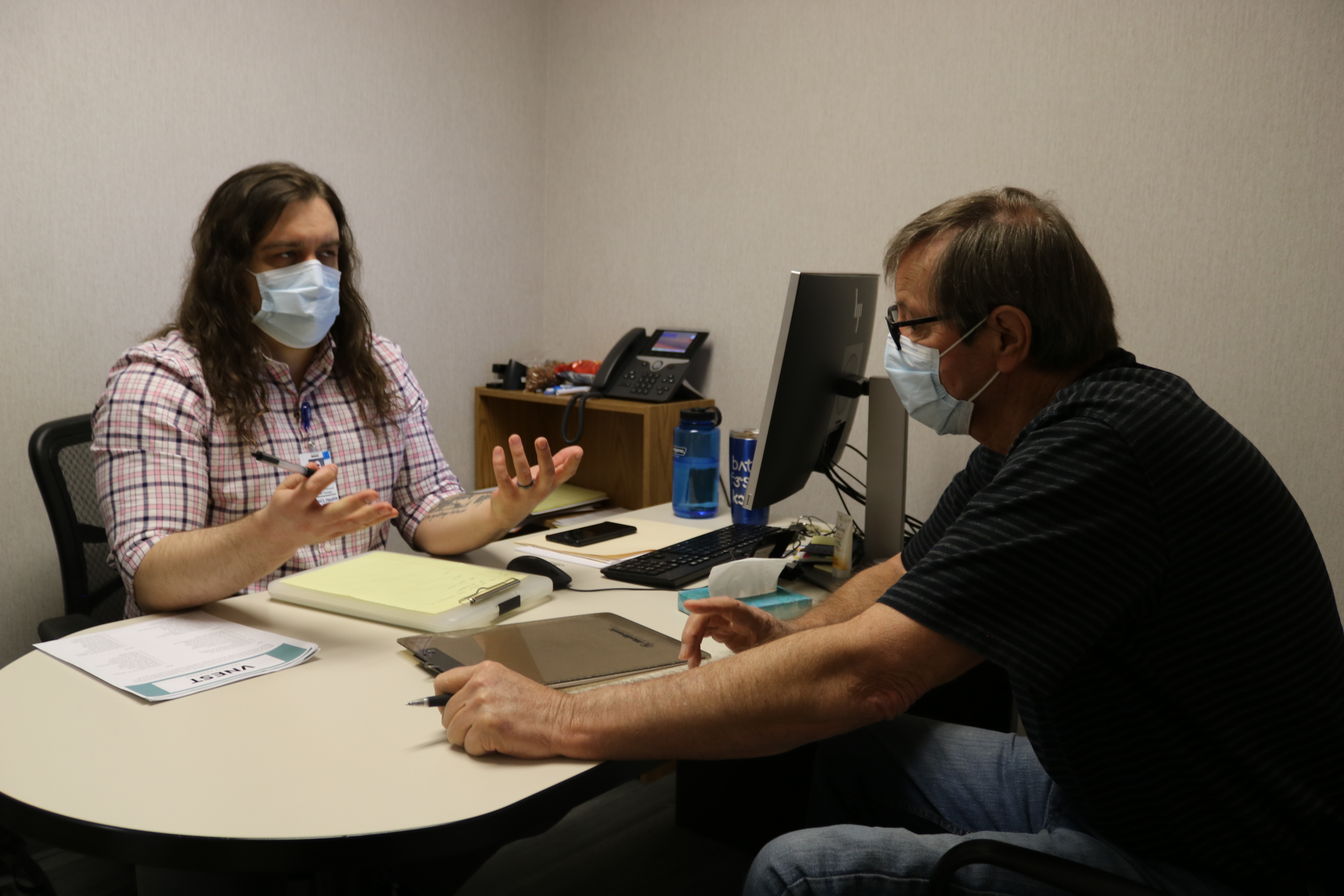 Tim and Terry attribute the quick, innovative care that he received for saving his life and lessening the impact that the stroke symptoms are having on his daily life.

Dr. Jeffery Mosser, Neurologist at St. Vincent, shared, that with the new technology, “They were able to open up all the circulation again within an hour or two and the brain didn’t sustain nearly the damage it could have. He’s had pretty much a miraculous recovery." 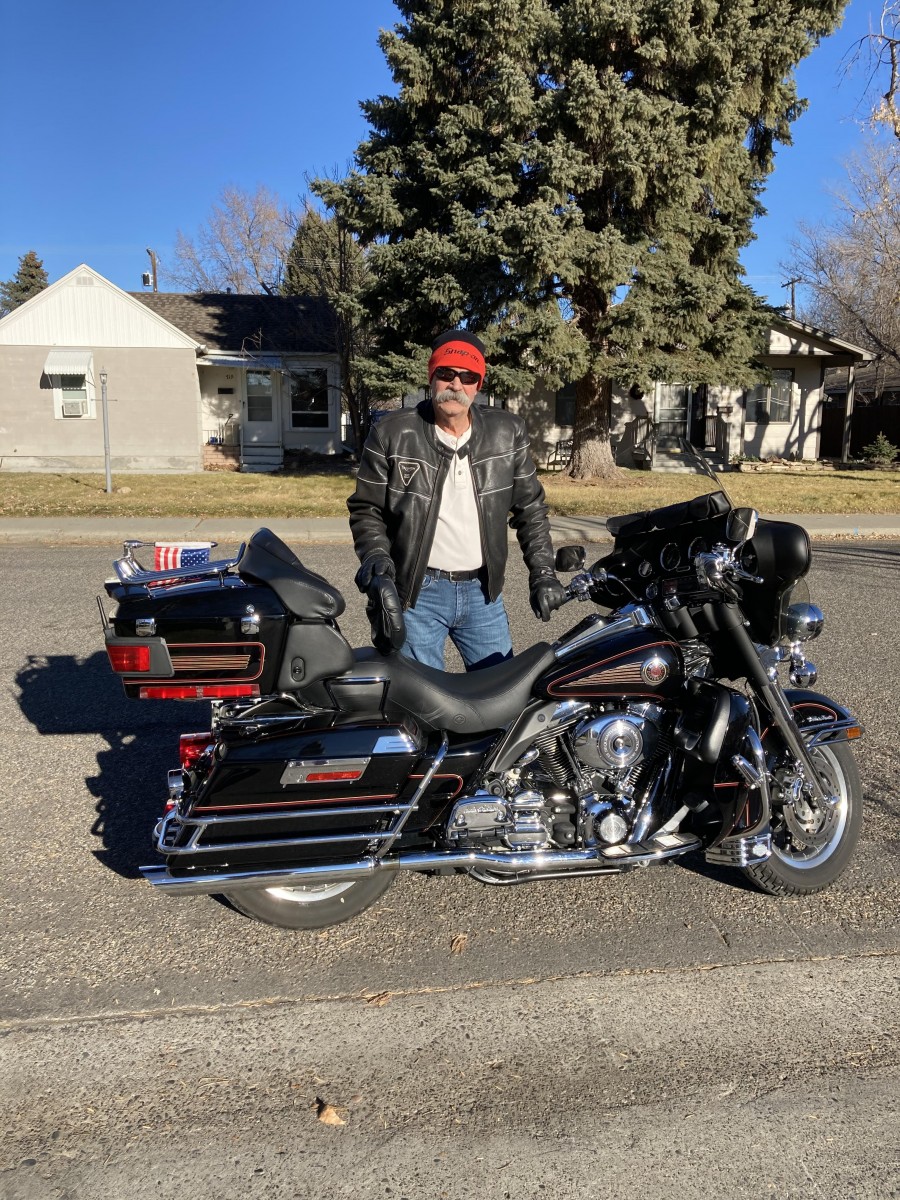 Media Contacts
SCL Health welcomes the opportunity to work with local, national, and international media outlets. We are always available to respond to your questions and help support your newsgathering efforts.