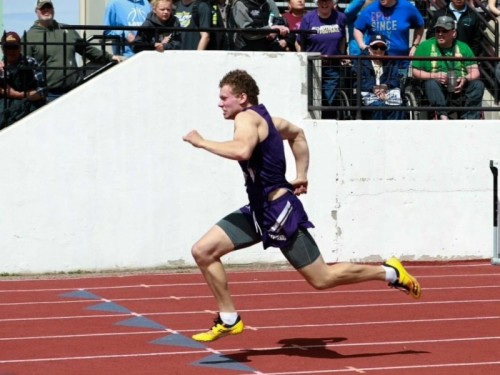 Braden Morris is the proud holder of five medals from the 2022 Class B State Track and Field Meet — four are first-place medals and one is a second-place medal. He’s just graduated from Jefferson High School, looking forward to attending Montana State University in the fall, and plans to become an orthopedic surgeon. His path is exciting, but it looks much different than it did when he limped off the football field seven months prior.

The road to the podium for the 110-hurdles, 300-hurdles, javelin, triple jump, and the 4X100 relay team would have already been a long one of dedication and hard work, and yet, Braden’s road had a long detour through surgery and rehabilitation.

“It was a retinaculum avulsion fracture so the ligaments and tendons on the outside of my ankle had torn off the bone and pulled a piece of the bone with it,” explained Braden.

He was playing safety during the last play of the last regular-season game, against Townsend. He said he was running across the middle of the field and tried to make a tackle when the other player landed on his foot, causing everything to pop out of place.

“It was a hard wobble off the field. Especially, because we lost the game. It was very tough,” said Morris.

He missed all of the team’s postseason, as the Panthers made it to the semifinals. Then he missed the basketball season. Though it was hard to sit out, his eyes had always been focused on getting back for the track season.

“I went to Dr. Reissig and she was able to help set up an MRI, schedule surgery within the next two weeks, and made the whole process go as fast as possible,” said Morris.

Reissig chose her career because she likes the variety of being able to do different procedures but still be able to focus on one body part. That way, she says, she can focus and hone her skills to one area.

“Orthopedic surgeons who specialize in foot and ankle are a little special. They do five years of general orthopedics, so you pretty much learn the entire body — which is also very important to the foot and ankle,” she explained.

Originally from Seeley Lake, Montana, medical school took her to Colorado, and then her training took her to Long Island, followed by her fellowship training at the University of Virginia in Charlottesville. She would then take a position in South Dakota for two years before moving to Butte in August of 2021. Her husband is from Manhattan, Montana, so they’re both thrilled to be back in their home state. 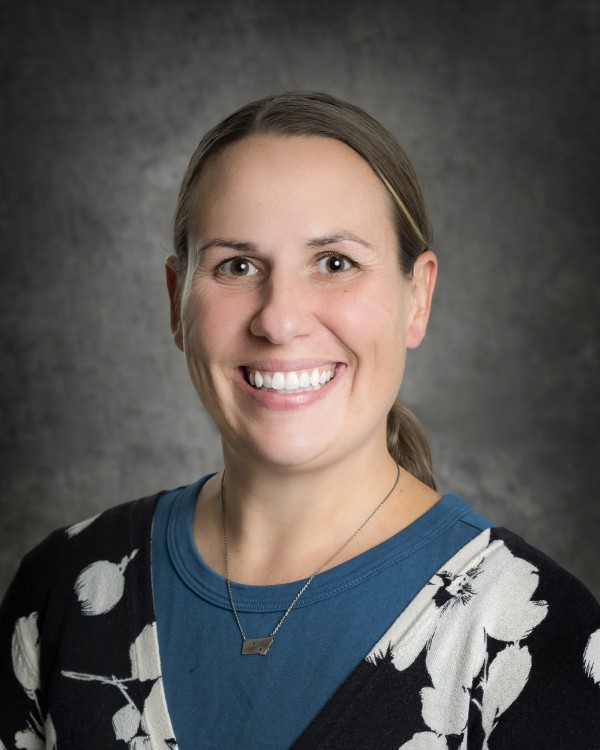 I do have a special spot in my heart for athletes. My specialty training at the University of Virginia allowed me to work on all the University of Virginia athletes. It’s really common to pull off pieces of bone here and, usually, that is fine and that will scar back in. So, if you have an inexperienced provider that doesn’t know to look for something like this, you won’t know what this really represents. 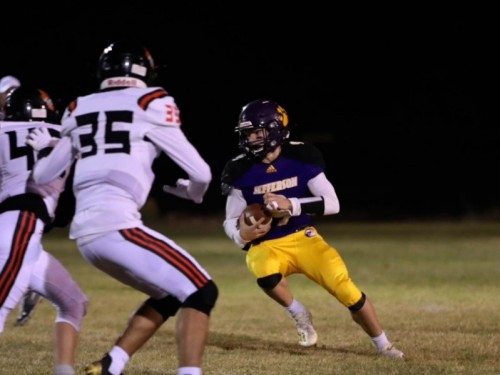 She pointed at Morris’s X-ray where the tendons were pulled apart and took a little piece of bone with them.  Braden’s injury isn’t common — Reissig only sees it every couple of years and it’s one that’s easy to miss.

In surgery, Reissig opened up the outside of his ankle and then put the tendons back where they belong. She deepened the back of the ankle so they wouldn’t tear out again. Then, repaired the ligament and then took out the cartilage that had been disrupted by the injury, and then poked some holes in the bone to get new cartilage to form in its place.

“Dr. Reissig made me feel safe and I wasn’t worried about going into surgery or anything with her because I felt like she knew what she was doing and I had faith in her,” said Morris.

Morris spent two weeks in a splint and four weeks in a boot. He was walking by about six weeks, got the boot off after eight weeks, and was back to most activities by three and a half months.

He said track season was extra rough at the beginning because he had to get everything back into shape and working again, but, Braden’s positive attitude shines through when he talks about rehabilitation as a time to learn patience.

“He was positive from day one — the minute he walked in with his family, they were all motivated to get it fixed. They were motivated to get back on the track field because that’s his sport,” said Reissig.

Last fall, they went to the ER, thinking Morris had an ankle sprain, and learned it was much more extensive. His track season could have looked very different had they waited any longer.

A foot and ankle specialist can help with a variety of problems — from deformity to bunions, arthritis, and old injuries.

“Sometimes people just think it’s normal to have continued pain for a long time and that’s not always the case,” said Reissig.

McKayla is a Montana native who’s called Butte home for three years. She’s been sharing stories from Big Sky Country for nearly a decade and is honored to share the stories of St. James Healthcare patients and providers.